Comprehensive precision machining has been Imperial Machine’s expertise for nearly five decades. From our beginning in a small shop in South Richmond to our current 23,000 square foot facility, Imperial is equipped to handle almost any machining challenge.

Since Imperial’s inception in 1966, precision, quality and service have been our foundational approach to every part we produce and customer with whom we interact. From general & CNC machining, to gear cutting & grinding, to wire EDM & fabrication, Imperial can handle a range projects including single part jobs, short production runs and assembly work. Please stop by our facility to see first hand everything Imperial has to offer.

In the early 1960’s, Pat Pace, a machinist by trade, had a vision to start a company that would provide the most comprehensive and highest quality machining work in the Richmond area. Beginning this venture, he and his wife Pauline Pace began collecting metal working machines in their garage.

In 1966 that dream began to take shape when Imperial Machine Company opened its doors in a small building off Hull Street Road in South Richmond. Imperial quickly grew out of its first facility and subsequently its second. By the late 1970’s Imperial was in need of a new state-of-the art manufacturing facility and construction began on a 14,000 square foot plant in the Chesterfield Industrial Park. Over the last three decades the plant has been expanded to 23,000 square feet and allows Imperial to produce some of the highest quality parts manufactured in Central Virginia.

After the passing of Pat to cancer in late 2000, his son Mike continued to uphold the values on which Imperial was founded. Today, Mike, his son Brandon and Imperial’s team of exceptional machinists, fabricators and staff continue to produce the same quality work customers have come to expect over the years.

Custom parts for the research and manufacturing industries. 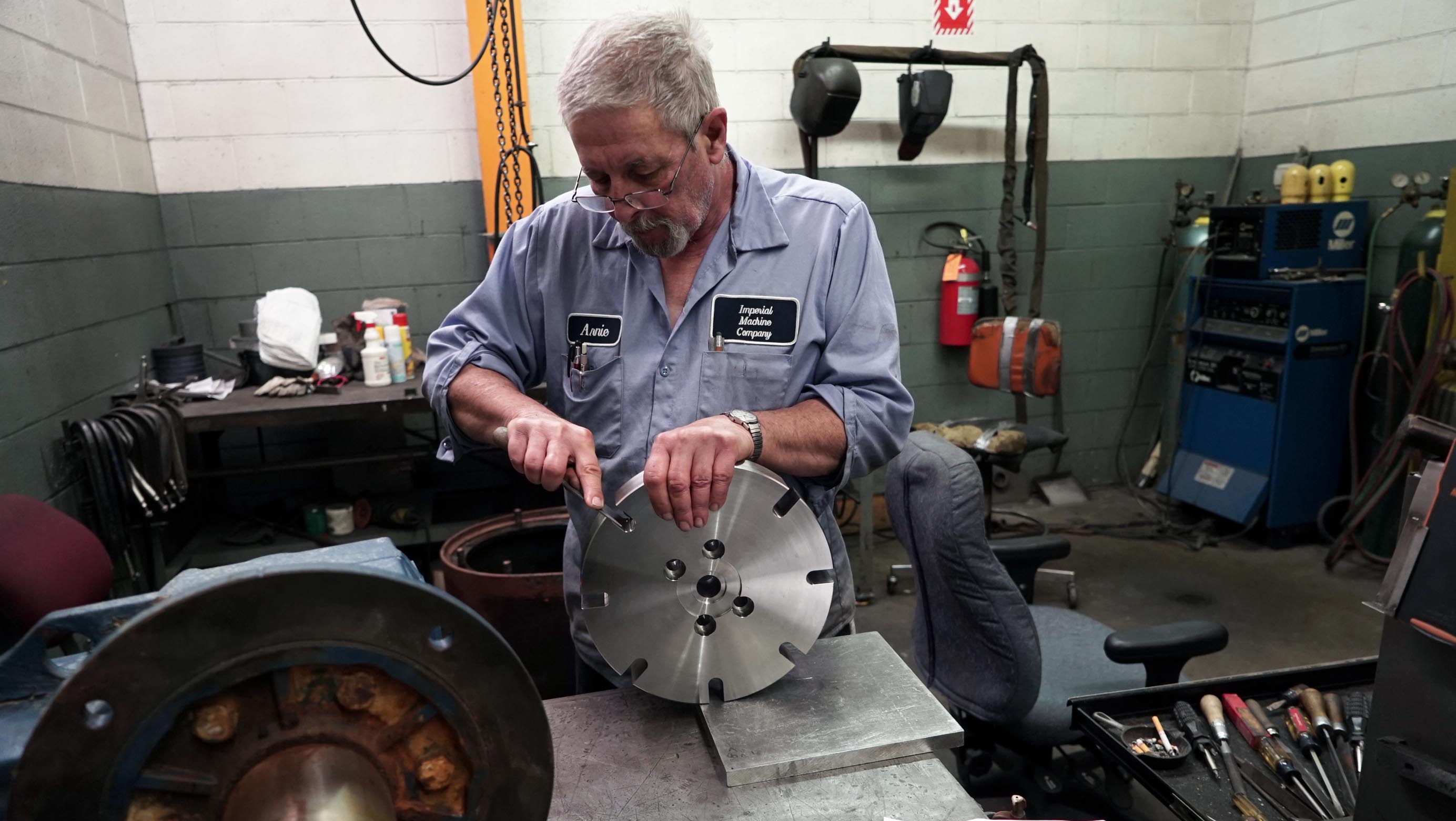 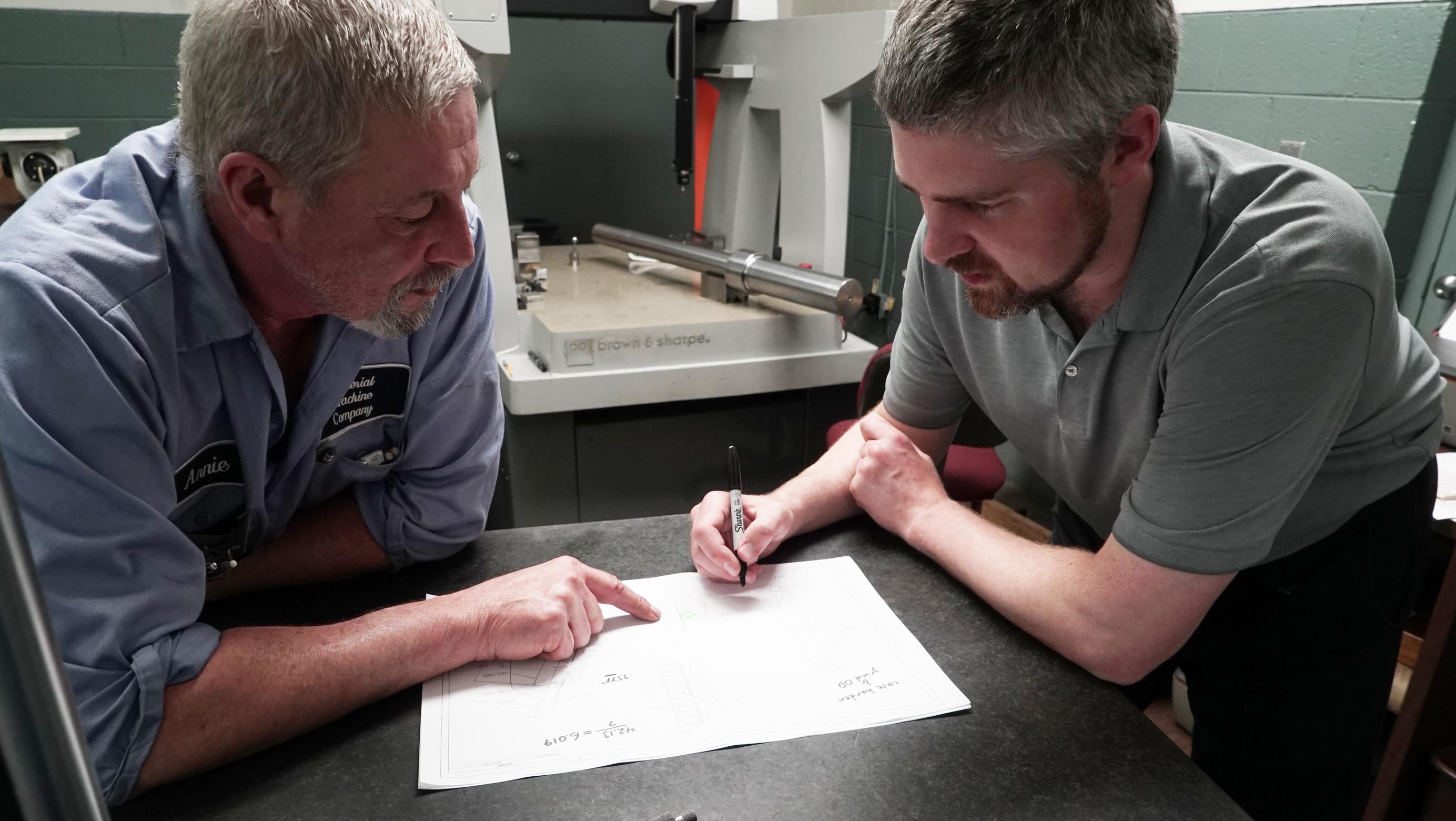 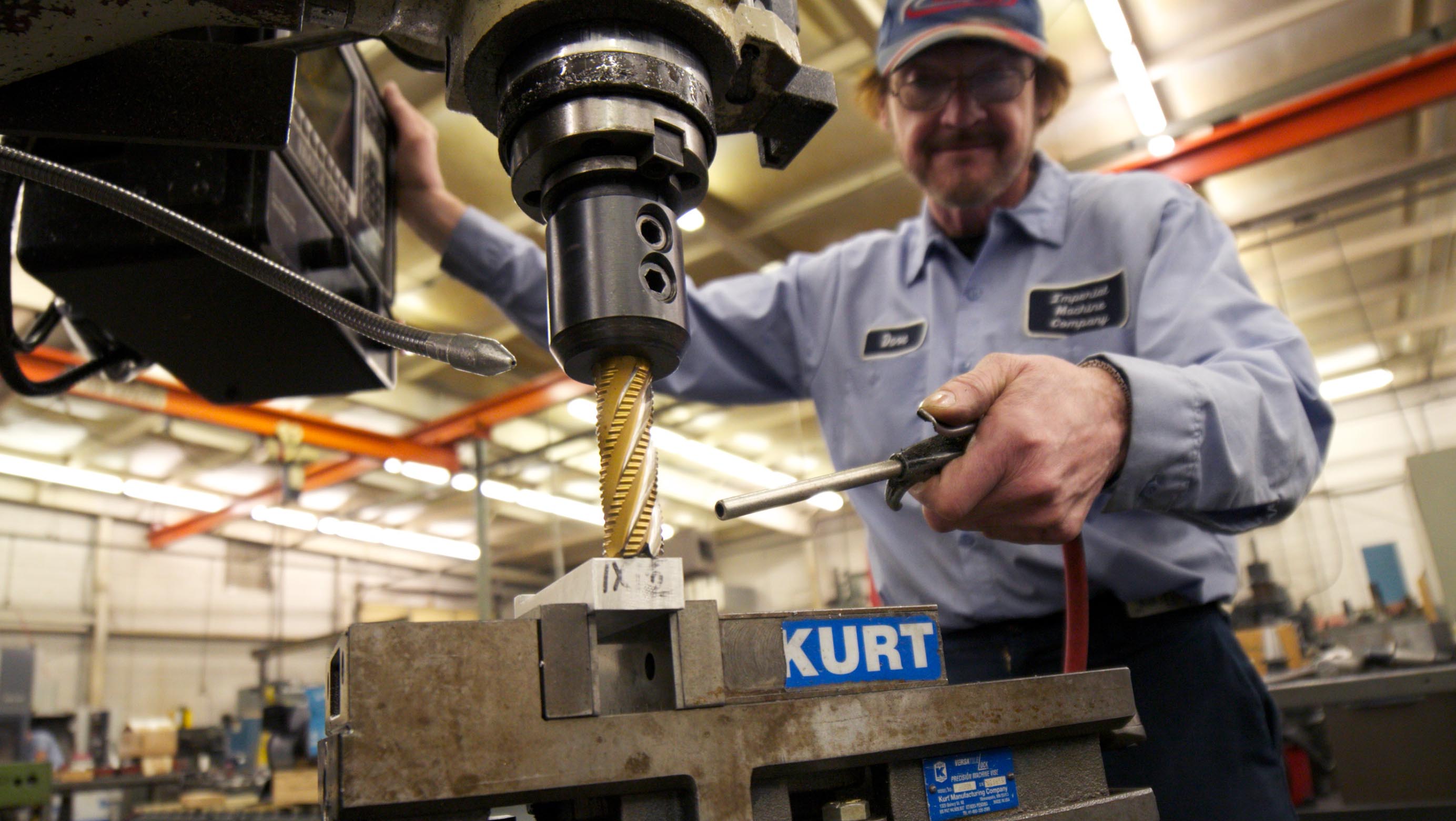 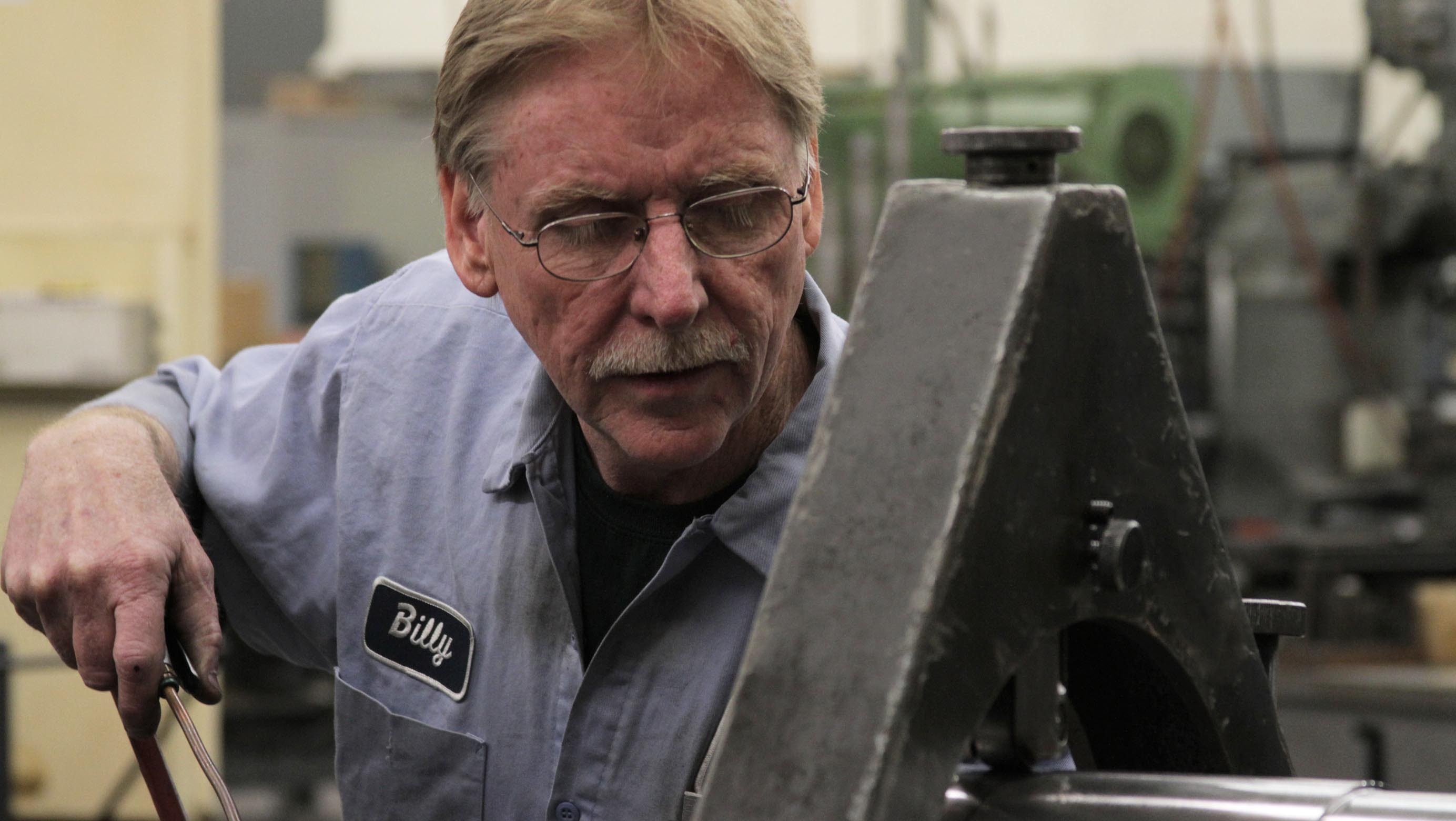 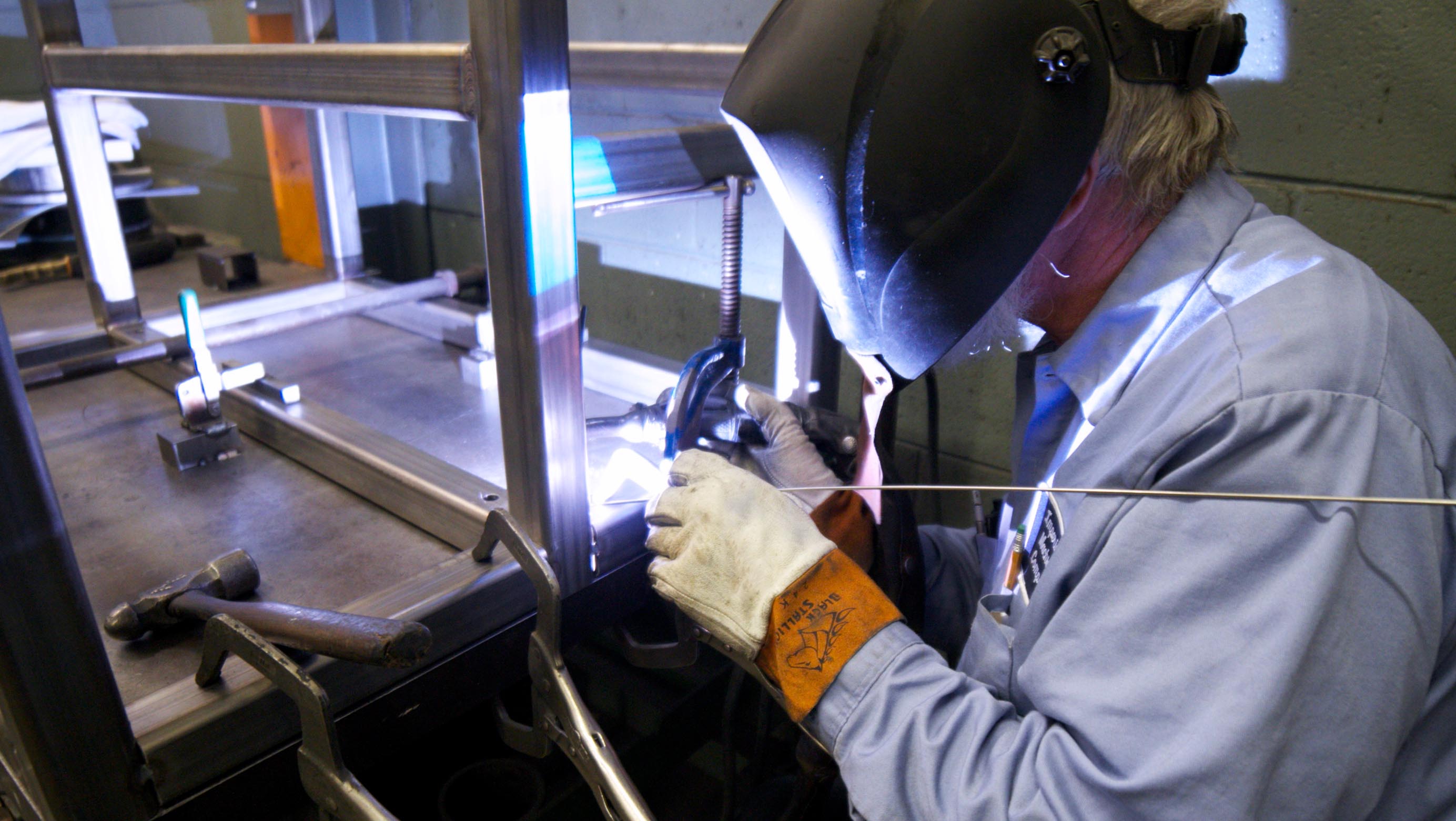 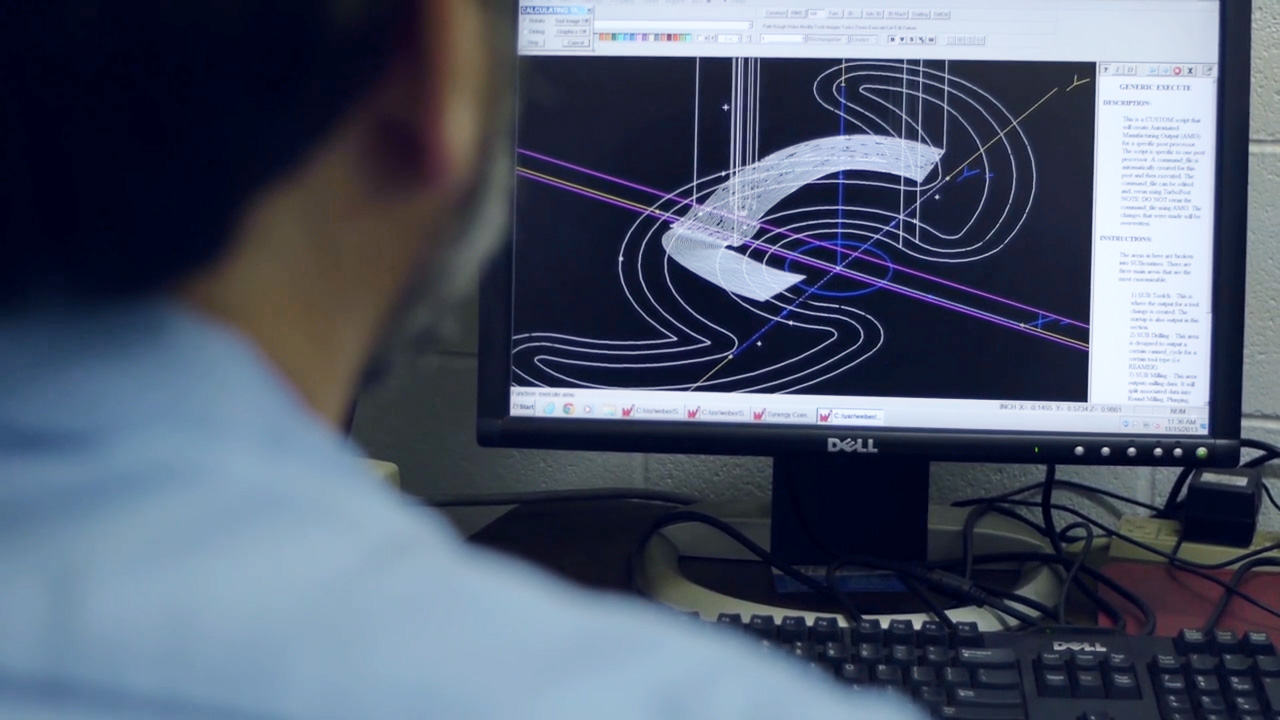